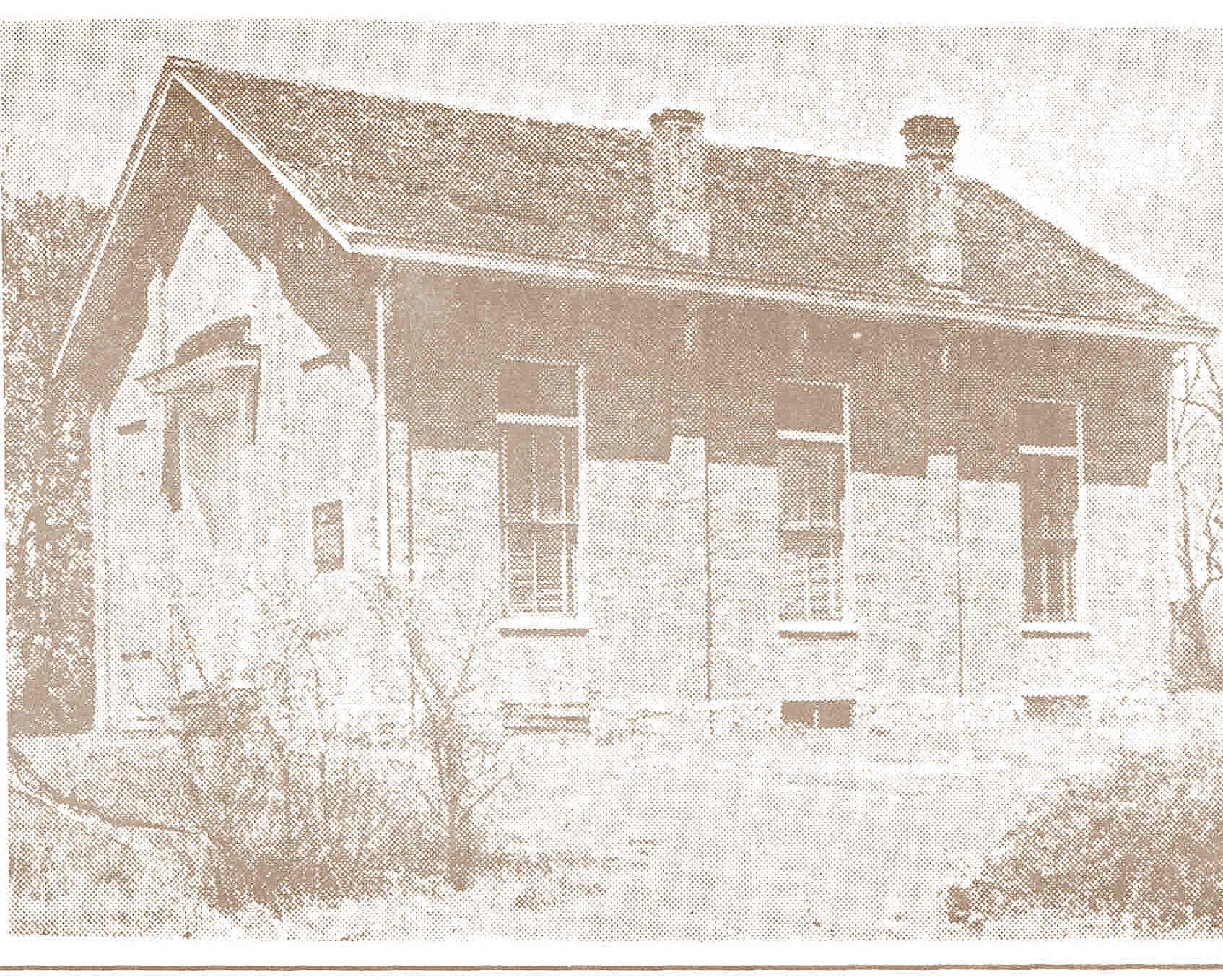 Bryan Station Baptist Church is a local, visible, called-out assembly of scripturally baptized believers, covenanted together according to the Biblical pattern of a “one member, one vote,” spirit-led democracy; whose purpose is the carrying out of the Great Commission of Matthew 28:16-20.  The Bible teaches that only such a church as this is authorized and constructed to be able to do so.

Our authority came, according to the Biblical doctrine of “church succession,” through particular New England “separate” Baptists who had sought out existing Baptist churches for this arm of authority.  Such were Elders Shubeal Sterns and Daniel Marshall who, once they were saved, sought out Baptist Baptism;  Shubeal Sterns at the Baptist Church at Toland, Connecticut on May 20, 1751;  and Daniel Marshall from Winsor, Connecticut, saved and burdened to preach, came to Winchester, Virginia where he became convinced of the soundness of Baptist doctrine and was immersed at the age of forty-eight.

After a few years each under sound ministry, and after becoming licensed to preach by their respective churches, they were found laboring in Virginia, North and South Carolina and Georgia.  They remained in Virginia only a short while “but the power of God was effectual in the conversion of Samuel Harris, a man of great distinction…” who at length became greatly used of the Lord.

“Sometime in 1766… Elijah Craig and two others came to this same Mr. Harris’s home in order to procure his services in Orange County, Va. and adjacent parts; to preach and baptize and organize new converts.  They found to their surprise that he himself at that time had not yet been ordained; but being more perfectly instructed in the way of the Lord he carried them about 60 miles into North Carolina to get James Read (who was ordained) (Robert B. Semple, “A History of the Rise and Progress of the Baptists in Virginia.”) and (John T. Christian, “A History of the Baptists,” pg. 215, vol. 2),  even as Jesus traveled at least as far to receive baptism at the hands of a Baptists preacher (Mark 1:9-14).

From this beginning churches were established and ordination by them was begun (John T. Christian, pg. 216, vol.2), and a church was soon found at Spotsylvania, Va. – the Spotsylvania Baptist Church, pastored by Elder Lewis Craig.  And it is from this church, when it became the famous “Traveling Church” in September of 1781, when Lewis Craig led the whole church over the Cumberland Gap to settle in the blue grass region of Central Kentucky, that the authority for our Bryan Station Baptist Church came, organized in 1786.

We believe we are to take our history seriously.  It is a glorious history.  May the Lord grant we live up to it.